Posted by The Chip Witch 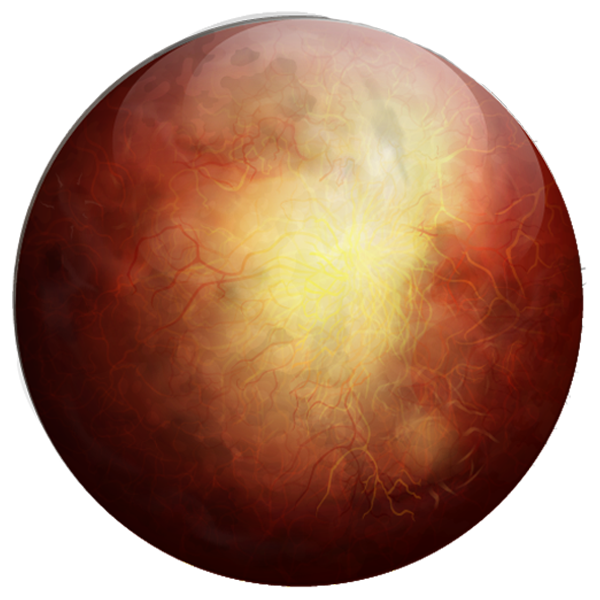 If you ask any person on the street what two things in life come up most frequently- you’re going to get the same answer as if you ask an astrologer what they get asked about the most.

Except, what also causes most problems in life? You know, we talk about Mercury being a trickster planet but...

Yeah, everything’s wonky, when you think about it but, this sort of give and take isn’t exactly exclusive to any sort of esoteric mindset. You pay for the ticket and you take that ride. Another interesting thing we ought to consider about the more “gender” specifics of astrology is that, even though our understandings of these things evolve: refusing to acknowledge our own inherent attributes is never a good thing and yet, people still do this. You know what happens when you try to deny the feminine in you as a man? You’re gonna project. Everywhere. Clean that crap up and stop hanging it on others- nobody wants to step in your lack of self awareness.

Venus retrograde usually occurs just about every 19 months. Lasting 6 weeks, in spite of other planets really being a huge pain in the butt, guess which one you’ll feel most? Oddly enough, it’s retrograde far less than other planets.

As far as love goes, there are very few times you’re ever going to feel like fate’s messing with your love life. While sure, you may think about an ex or they may pop into your life during Mercury Retrograde- during Venus retrograde: you may have a harder time making that happy reunion happen- which is actually probably a very good thing.

Not really a great time to buy things, though you might be inclined to feel like doing so. Investments are also probably not a great plan. Here’s the rub: now sure, the fluffier crowd likes to crow about how money isn’t everything but the fluffier crowd also thinks if you wish really, really hard, why, a Porsche shows up in your yard. I’ve always considered that a particularly weird dichotomy, personally- you know, the whole manifesting abundance schtick vs. money isn’t everything. Meanwhile, you’re probably dealing with a patchouli wearing dork who has never actually faced a whole lot of actual struggle in life. They also don’t tend to see race, think everyone ought to hold hands and kumbaya the wrongs away- if you get me, here. The Secret, if you want a spoiler, is to vomit a bunch of psychobabble and sell it at $19.99 a pop. I mean, in fairness, that will manifest some abundance, for sure!

Thing is, though, there is some truth to understanding how our external locus of control might have a hand in how our internal one rolls. You know, if you’re terrified of making ends meet, you do tend to make some mistakes- and this is entirely understandable. You might also be more inclined to do things that are a bit leap before you look, and again while understandable: kinda locks you into a gnarly cycle where things keep going sideways.

Same concept holds true in the search for love. While you may well encounter things that seem very promising- even destined or emotionally evocative on deep levels during a Venus retrograde cycle: giving yourself time to go inward and kinda consider what you’re wishing for and why is always the best advice. You’re probably pretty complete all on your own, without all the bells and whistles, without a “soul mate” - but, hey, those things are pretty nice. These cycles tend to be a good time to consider what you value and why, but also, what you do with those things once you’ve got them. If you tend to shoot yourself in the foot- whether you do so with a pricey Rohrbaugh R9 Stealth Elite or a cheap knock off 9mm: you’ve still shot yourself in the foot.

Might be a good idea to figure out why you do that before you do it again.

The Chip Witch is the modern intersection of tradition and modern knowledge.

More in this category: « Mercury Retrograde Mars Retrograde »
back to top